I stumbled upon this question what is better, the PS4 or Xbox One S? On our Facebook gaming groups, so I decided to objectively answer the and leave you to make the final decision Based on our review of the two gaming console and your preferred and favorite gaming console.

If you’re are gaming you may probably need both PS4 & Xbox One S because of their impressive design, features and specifications

We taken much of our time to compare the two popular game consoles to see which one is right for you to buy most especially in this 2020, so you read through to the reviews of the two console.

Sony PS4 is the latest generation PlayStation console currently, although the Sony PS4 Pro is now available which comes with more specifications and powerful hardware. 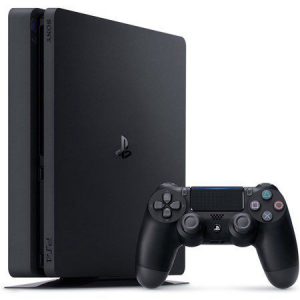 PS4 comes with amazing designed including wireless controller and others specifications.

Get our hottest FREE techs stories delivered to your inbox

Backward compatibility not supported with discs

Xbox One S is the latest version of Xbox One, this gadget comes with amazing features and design, 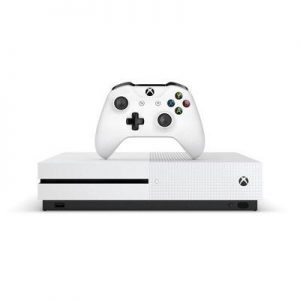 Xbox Game Pass is more cheaper than PlayStation Now, and is now bundled with Xbox Live

PS4 Vs XBox One S Hardware

Both PS4 and Xbox one S comes with impressive and attractive design that look amazing when you are playing game.

Both console have 500GB inbuilt storage that you can expand by connecting external hard drive, it can be 1TB, 2TB, or more, PS4 users has the opportunity to open their game console and swap into the latest 2.5 inch or SATA drive. 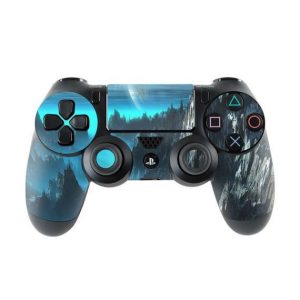 But PS4 also have special games that Xbox didn’t have like, God of War, Horizon Zero Dawn, Marvel’s Spider Man, Uncharted 4, and others.

Xbox controller has textured grip and they give you the opportunity to customize your own controlling pad through their Xbox Design Lab, while PS4 controller comes with highly ergonomic, reactive light bar support and also has touchpad, PS4 controller sure micro USB charging out of the box why Xbox user need to buy AA batteries or charging kit.

Xbox One S is amazing when it comes to entertainment, the console allow you to transmit your cable box’s TV signal, you can play game and watch TV with amazing features, but you are limited to 4K streaming.

Over the years of update both Song and Microsoft didn’t stop adding amazing features that make these systems more entertaining and user friendly for everyone, especially when it comes to support, Microsoft include Xbox Assist, Xbox Skill that allow you to control your Xbox One S with voice using Alexa device like Amazon Echo Dot, and other features that make Xbox One S so easy to use. 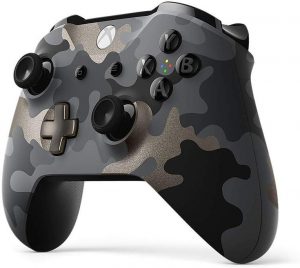 PS4 has simple menu make it so simple for their user to navigate, PS4 also have it so easy to capture gameplay moment their user can share with friends, DualShock 4’s Share button allow you to share, record a clip, and at the same time broadcast or take screenshots of your gameplay, PS4 user can share their gameplay screenshot and video to their Twitter and Facebook Page, Xbox user have the option stream through Microsoft’s Mixer service

Both Xbox One S and PS4 console can broadcast gameplay directly to Twitch both only PS4 can stream it to YouTube.

With $10/month, You can download and play a catalogue of hundreds of games on Xbox Game, including Xbox latest releases.

PS4 Vs Xbox One S Price

Xbox One S is also available both on their official website and other retailer website like Amazon other popular online store with raging price of $140 to $160. [Note that Price varies] 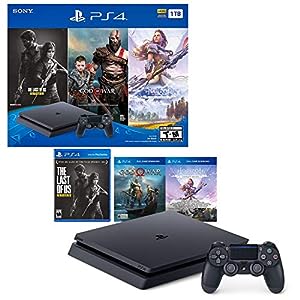 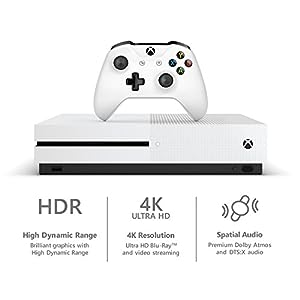 You can buy it on Amazon and play it both on PS4 and Xbox One S.

Click the links below to check the price and review